If you don’t know me personally you may wonder, “Who is Poe?”

Edgar Allen Poe is my dog, but most people call him Poe. There have also been nicknames like Poseph, Poser, Trader Poes, Dobby, Ninja, and Buddy.

He turned five years old this past September, and he was rescued by my friend Danielle from Arkansas. Because of an abusive and tough past, Poe suffers from anxiety where the smallest things can scare him, but he is a loving dog that loves his family, friends, and if you can see the picture, his bones.

When we adopted Poe years ago, we were told he was a black lab mix. We assumed with his cute, miniature body that he had to be mixed with something small. But what?

It took a few years, but with saving up some money and saying, “Screw it, I need to know,” we finally bought Poe a DNA test. I also bought the extra health test that scans for 170 different health conditions dogs can receive. Poe had a couple ticks on him a few months back, so I wanted to make sure he was cleared for Lyme and any other diagnoses (Don’t worry, he was prescribed medication from his vet to help him, but you can never be too careful).

The results are in…Frank you are NOT the father! But no, here are Poe’s breed results:

According to Wikipedia, “The Mountain Cur is a type of working dog that is bred specifically for treeing and trailing small game, like squirrel and raccoons. They are also used for hunting and baying big game like bear and wild boar as well as being an all-purpose farm dog. Their temperament is protective, quiet, tough, and courageous.”

Poe loves to hunt animals so this makes sense. Too bad a skunk fought back not too long ago. I think the anxiety masks his courage behavior a lot of the time, but he can be very protective, and he barks about 1-2 times a year.

According to Wikipedia, ” The Rat Terrier is an American dog breed with a background as a farm dog and hunting companion. Traditionally more of a type than a breed, they share much ancestry with the small hunting dogs known as feists. Their temperament is intelligent, affectionate, inquisitive, lively, alert, and loving.”

These traits do come out secondary for Poe, but are definitely present. It’s interesting to break down exactly who your dog is.

According to Wikipedia, ” The Miniature Pinscher, also known as the Zwergpinscher, and Min Pin, is a small breed of dog of the Pinscher type originating from Germany. The breed’s earliest ancestors may have included the German Pinscher mixed with Italian greyhounds and dachshunds. Their temperament is clever, energetic, responsive, outgoing, friendly, and playful.”

Poe is definitely smart. When you want him to do something, he can make you do tricks for him like rub his belly or give him a treat. When he’s outside, Poe is his most energetic. He loves being outdoors.

According to Wikipedia, ” The Manchester Terrier is a breed of dog of the smooth-haired terrier type. It was first bred in the 19th century to control vermin, notably rats, at which it excelled. Their temperament is devoted, keen, alert, active, gay, and discerning.”

Is there a chance that Poe is gay?? Because I’m living for it. #lovewins

According to Wikipedia, ” The Russell Terrier is a predominantly white working terrier with an instinct to hunt prey underground. The breed was derived from Jack Russell’s working terrier strains that were used in the 19th century for fox hunting. Their temperament is fearless, bold, lively, keen, alert, and active.”

Poe has a lot of hunting blood in him which makes a lot of sense. One thing I want to point out is he also has traits of being courageous and fearless, but we won’t get to see those moments often because someone thought it would be funny to abuse him. Anyone who is caught with abusing an animal should never be able to own any animal and face some sort of consequences that aren’t as light as they are in the United States. If you enjoy abusing animals, fuck you and find help. Okay, I’m coming back now.

According to Wikipedia, “The Miniature Schnauzer is a breed of small dog of the Schnauzer type that originated in Germany in the mid-to-late 19th century. Their temperament is fearless, intelligent, obedient, spirited, alert, and friendly.”

It surprised me that Poe had a small percentage of this breed. It’s similar to when you are completely pale, but are 3% African American. I was also surprised that Poe was 0% Black Lab. He has all of the same markings as my friend, so I thought that was going to be somewhere in there, but nope!

I will keep the health results short and sweet: Poe was cleared from all 170 health issues and is not a carrier!

Poe has had a couple health scares (like when he ate all of the inside stuffing of his bed), so it’s relieving that for the most part, Poe is fine. Of course, it’s important to continue going to your vet and not basing all of your choices off of one test.

If you would like to use the same DNA Test with the breed and health kit, click here to purchase one for yourself.

If you simply want the breed information without the health test, you can click here.

As an Amazon associate, I earn from qualifying purchases.

I love Poe with all of my heart, and I’m happy that I can call him my little Mountain Cur mix. Love you buddy.

If you want to stay up-to-date on future posts, scroll down and enter your email address.

I also sell non-toxic, personal care products so if you want a healthier and safer alternative to everyday living, click here to shop. 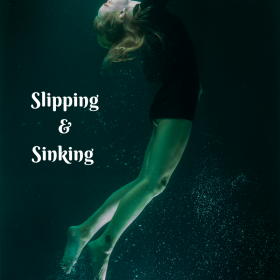 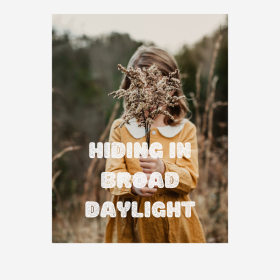 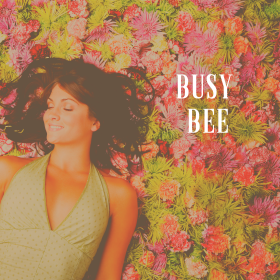 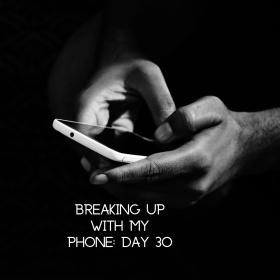 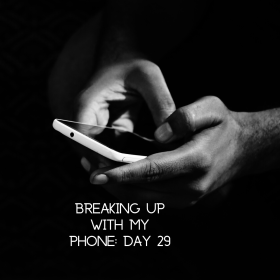 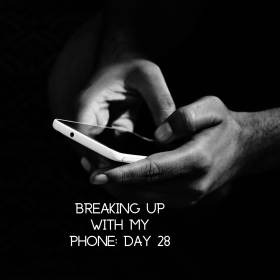 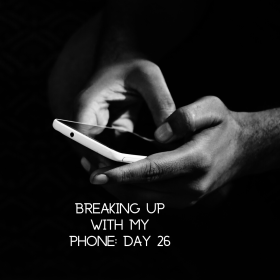